In 2019, a divided federal government managed to pass new tax legislation in June with the Taxpayer First Act, and the IRS kept practitioners busy with an abundance of guidance on several key provisions of the Tax Cuts and Jobs Act of 2017 (TCJA). In addition, the fiscal year 2020 appropriations package passed by Congress, and signed into law by President Trump on December 20, contained three dozen tax extenders and numerous other tax law changes. The following is a summary of the most important tax developments of 2019.

The proposed regulations in REG-134652-18 addressed several issues, including (1) the treatment of previously suspended losses that constitute QBI and (2) the determination of the Code Sec. 199A deduction for taxpayers that hold interests in regulated investment companies, charitable remainder trusts, and split-interest trusts. In Rev. Proc. 2019-11, the IRS provided guidance on the calculation of W-2 wages for purposes of Code Sec. 199A(b)(2), which limits the QBI deduction for some taxpayers whose taxable income exceeds a threshold amount ($160,700 for single filers; $321,400 for joint filers for 2019).

An issue of major concern for practitioners was determining whether a taxpayer’s rental real estate activity qualified as a trade or business for purposes of the Code Sec. 199A deduction. The final regulations in T.D. 9847 set forth a list of nonexclusive factors to consider in determining whether rental real estate enterprises qualify for the Code Sec. 199A QBI deduction. The preamble to T.D. 9847 states that, in determining whether a rental real estate activity is a Code Sec. 162 trade or business, the relevant factors include, but are not limited to, (1) the type of rented property (commercial real property versus residential property), (2) the number of properties rented, (3) the owner’s or the owner’s agents day-to-day involvement, (4) the types and significance of any ancillary services provided under the lease, and (5) the terms of the lease (for example, a net lease versus a traditional lease and a short-term lease versus a long-term lease). But the IRS concluded in the preamble that a bright line rule on whether a rental real estate activity is a trade or business for purposes of Code Sec. 199A was beyond the scope of the final regulations.

Safe Harbor Provided for Rental Real Estate Activities. Recognizing the difficulties taxpayers faced in determining whether a taxpayer’s rental real estate activity is sufficiently regular, continuous, and considerable for the activity to constitute a trade or business for purposes of the Code Sec. 199A deduction, the IRS issued Rev. Proc. 2019-38. Rev. Proc. 2019-38 provides a safe harbor under which a rental real estate enterprise may be treated as a trade or business. Under Rev. Proc. 2019-38, each rental real estate enterprise will be treated as a single trade or business if the taxpayer satisfies three requirements: (1) the taxpayer maintains of separate books and records to reflect income and expenses for each enterprise; (2) for enterprises in existence less than four years, the taxpayer performs at least 250 hours of services per year, and for enterprises in existence for at least four years, the taxpayer performs 250 hours of services per year in any three of the five previous years; and (3) the taxpayer maintains contemporaneous records documenting the services performed.

Further, Rev. Proc. 2019-38 provides that rental real estate services include, but are not limited to, (1) advertising to rent or lease the real estate; (2) negotiating and executing leases; (3) verifying information contained in prospective tenant applications; (4) collecting rent; (5) daily operation, maintenance, and repair of the property, including the purchase of materials and supplies; (6) management of the real estate; and (7) supervision of employees and independent contractors.

In July the IRS issued Rev. Proc. 2019-33 to allow late elections or revocation of elections under Code Sec. 168(k)(5) (the election to deduct the cost of a specified plant in the year it was planted or grafted), Code Sec. 168(k)(7) (the election not to apply bonus depreciation), and Code Sec. 168(k)(10) (the election to deduct 50 percent, rather than 100 percent, of the cost of all qualified property) for property acquired by the taxpayer after September 27, 2017, and placed in service or planted or grafted during the taxpayer’s tax year that includes September 28, 2017. The IRS explained that when it issued the proposed regulations under Code Sec. 168(k) in August of 2018 (which were later finalized in T.D. 9874), some taxpayers had already filed their tax returns or did not have sufficient time to analyze the proposed regulations before filing returns due in September or October of 2018. 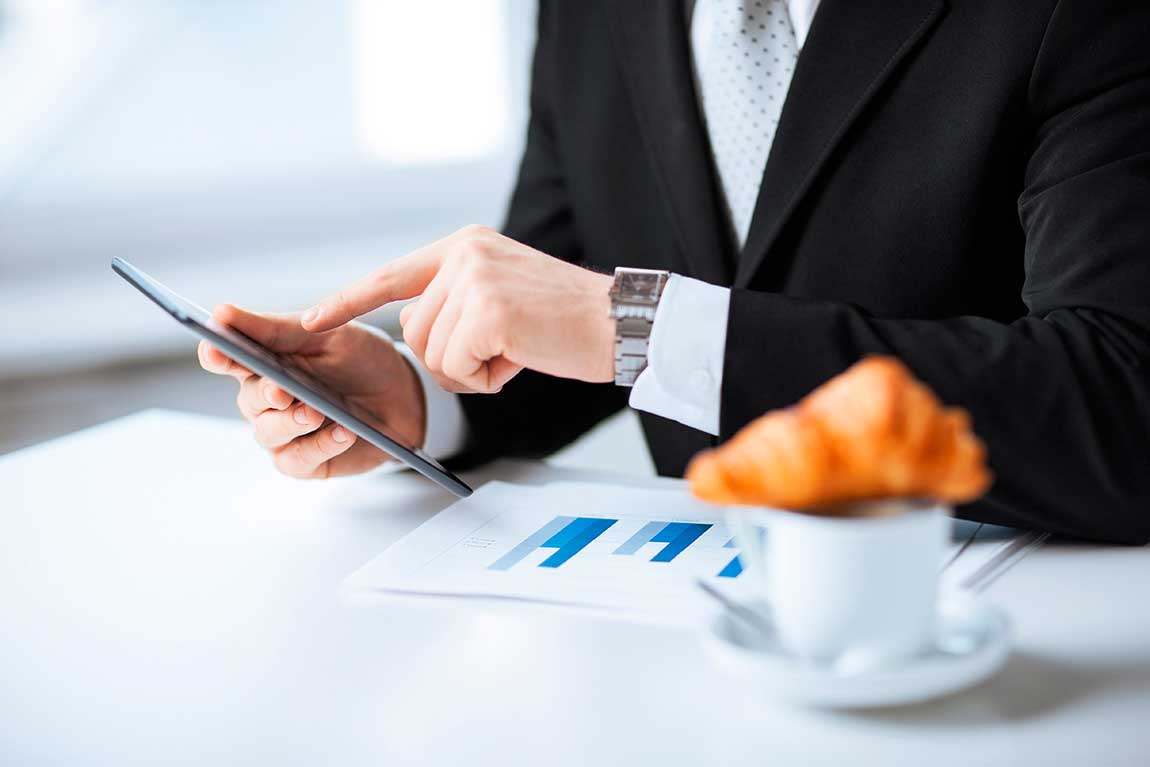 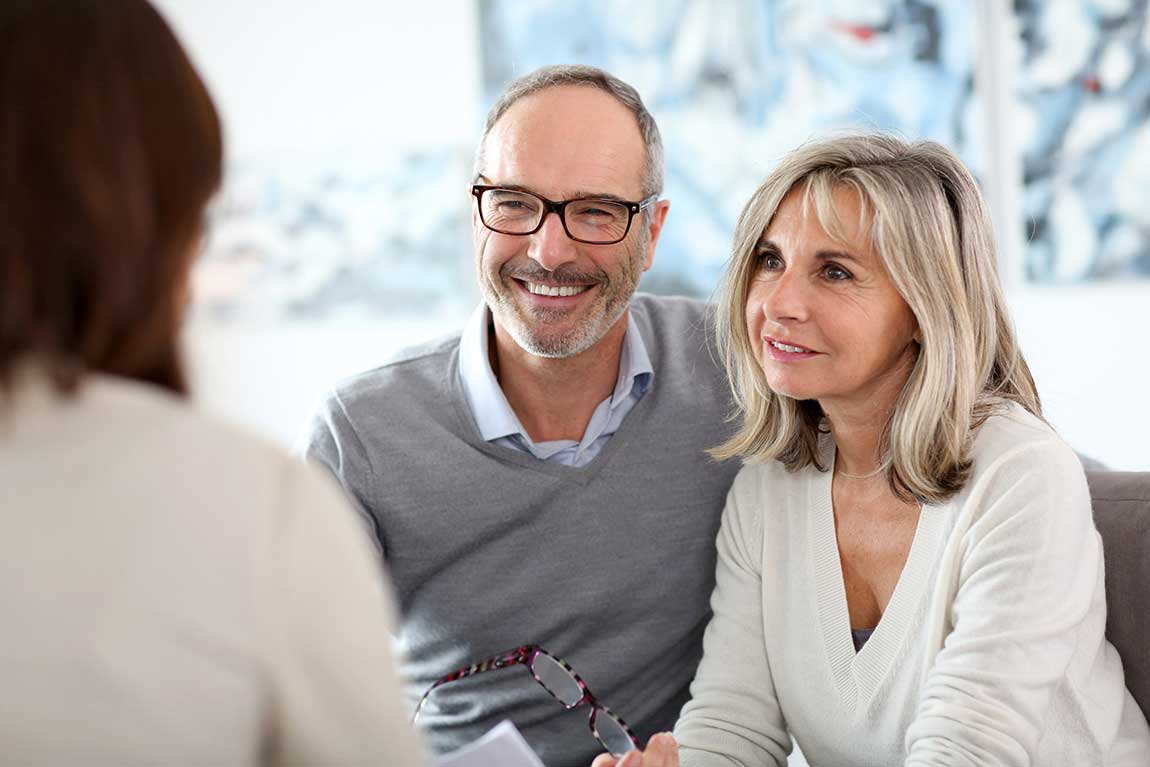 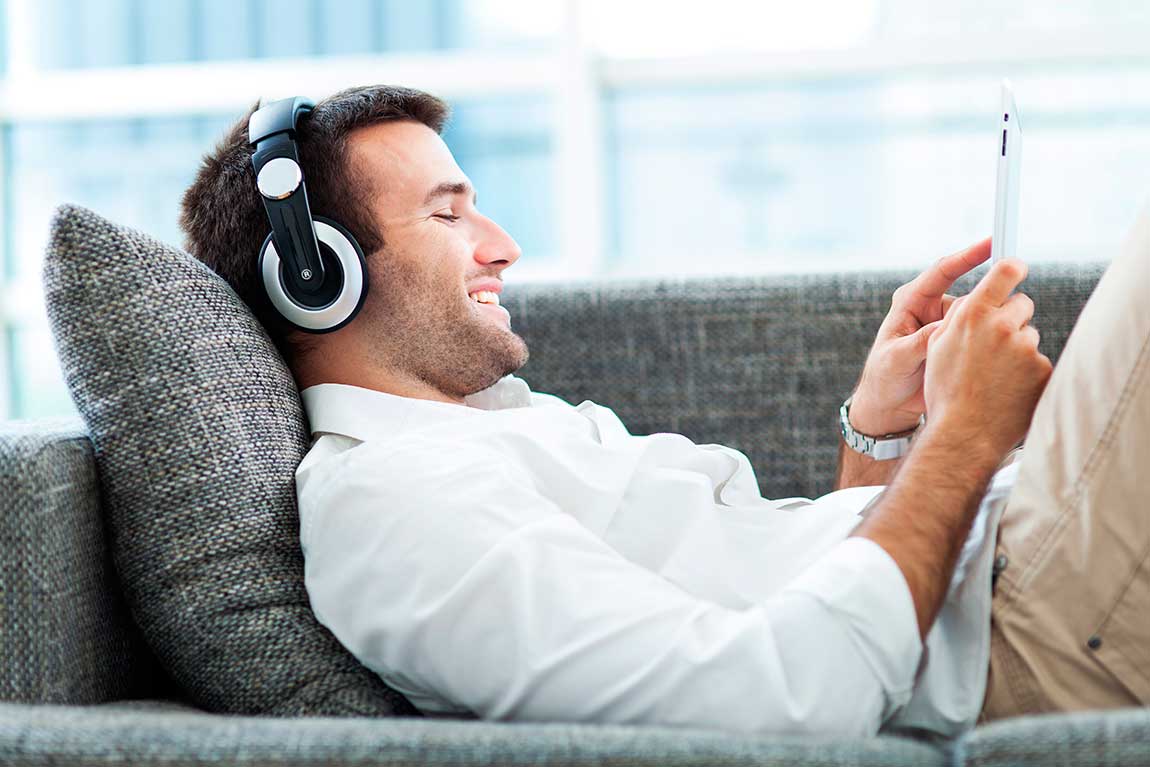 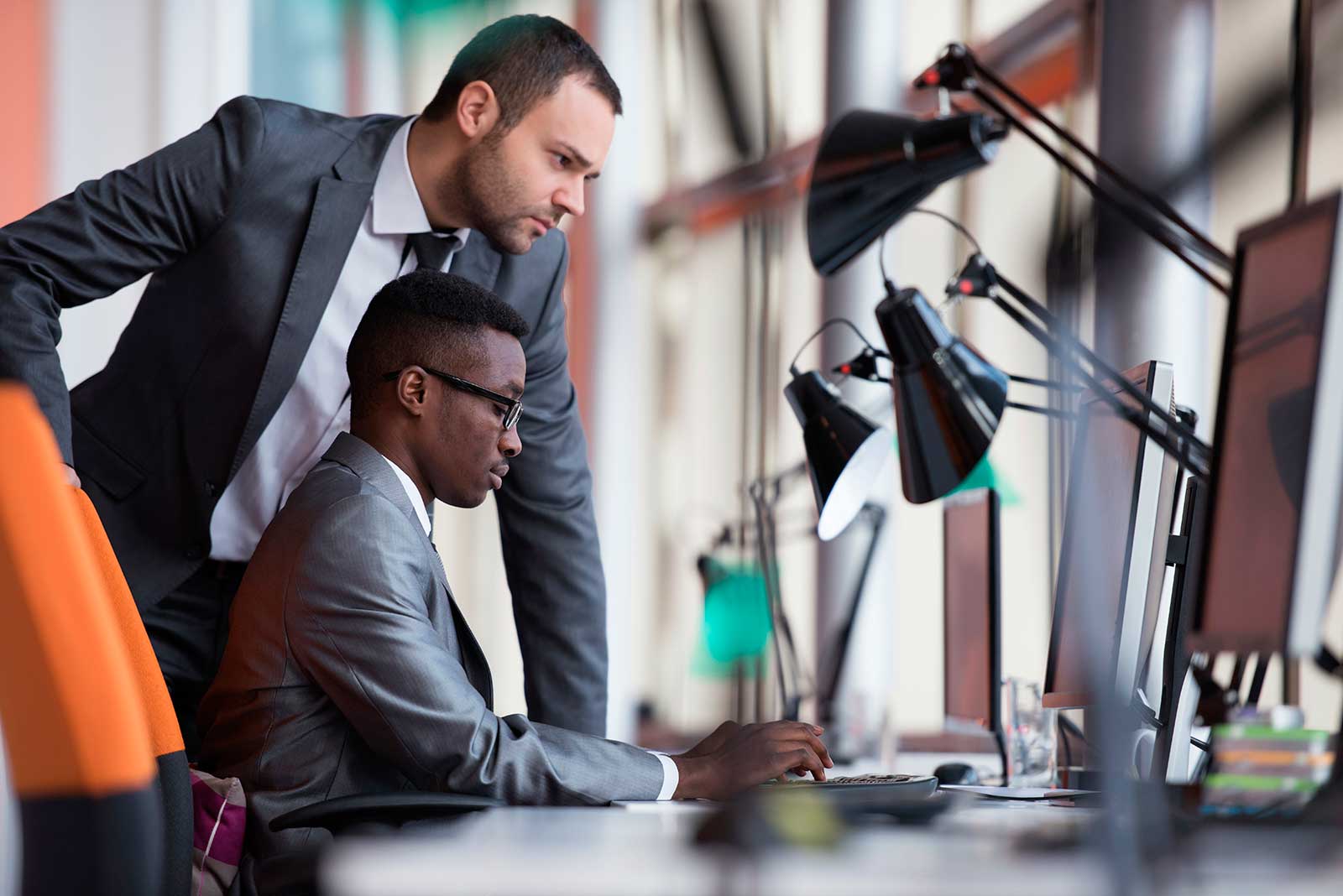 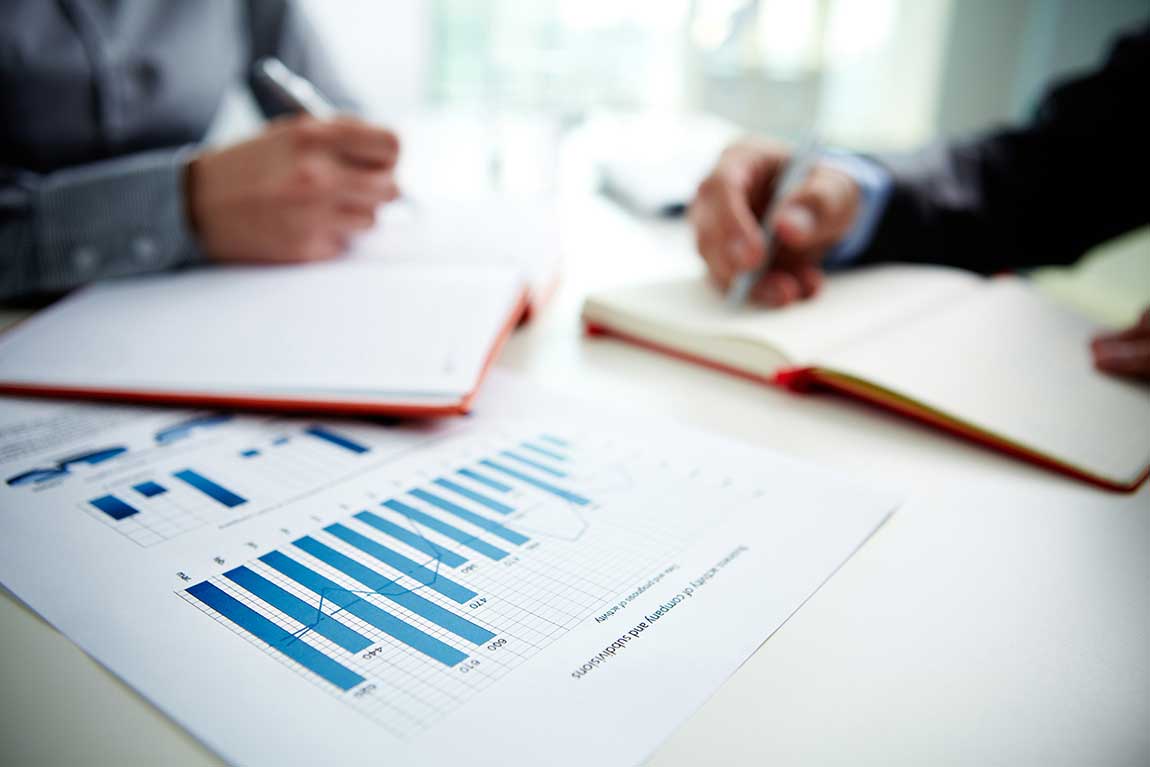 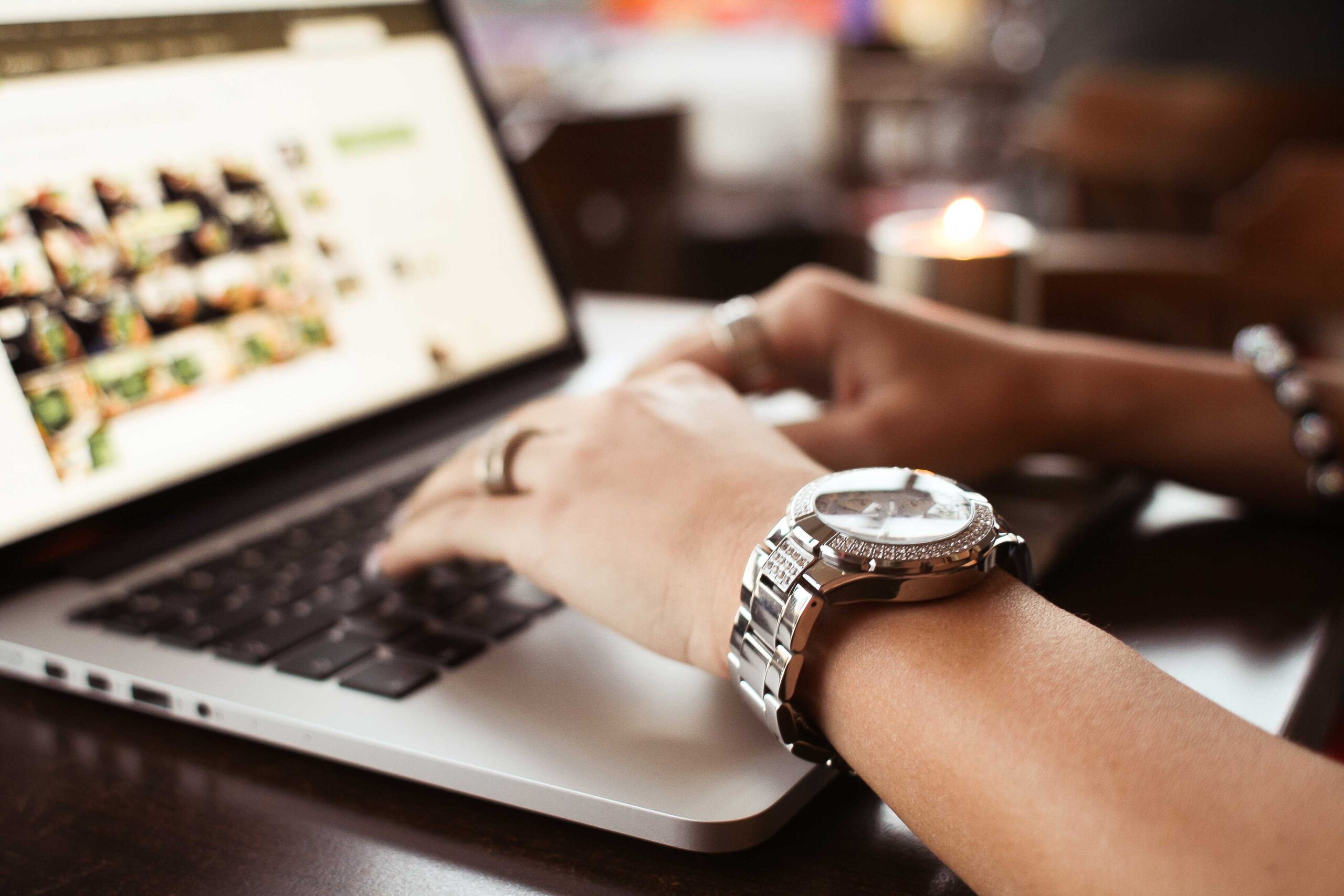 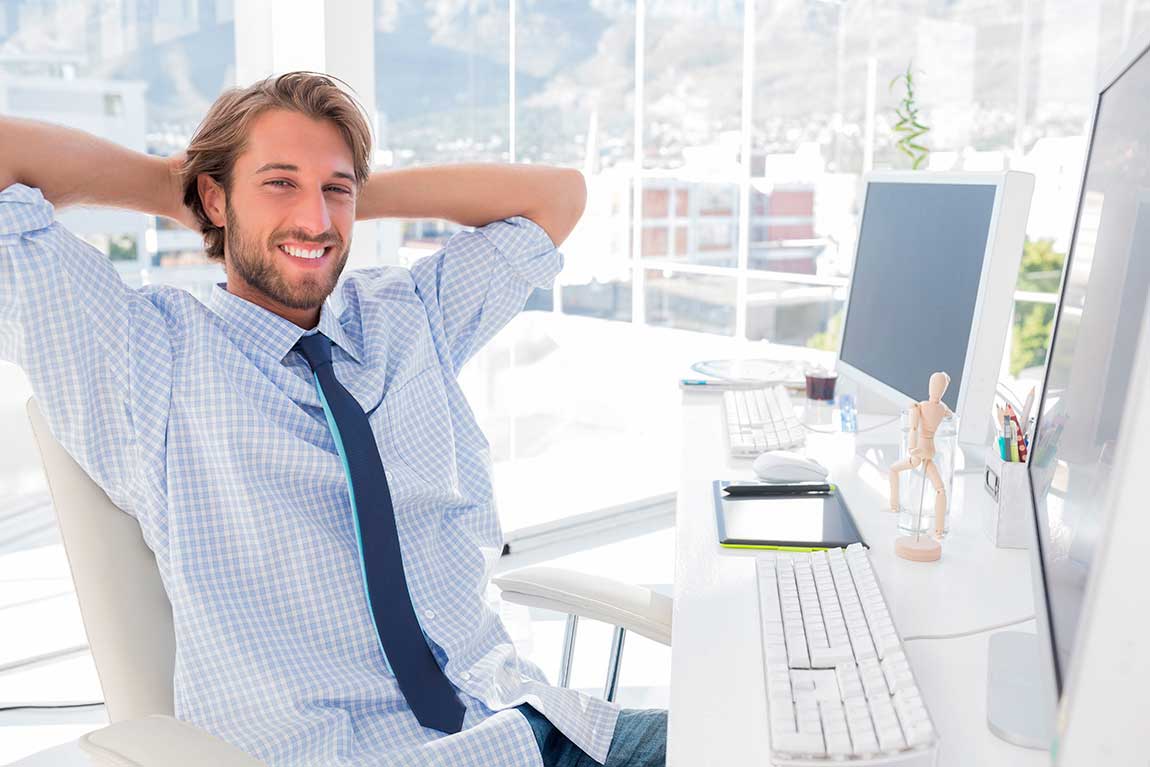 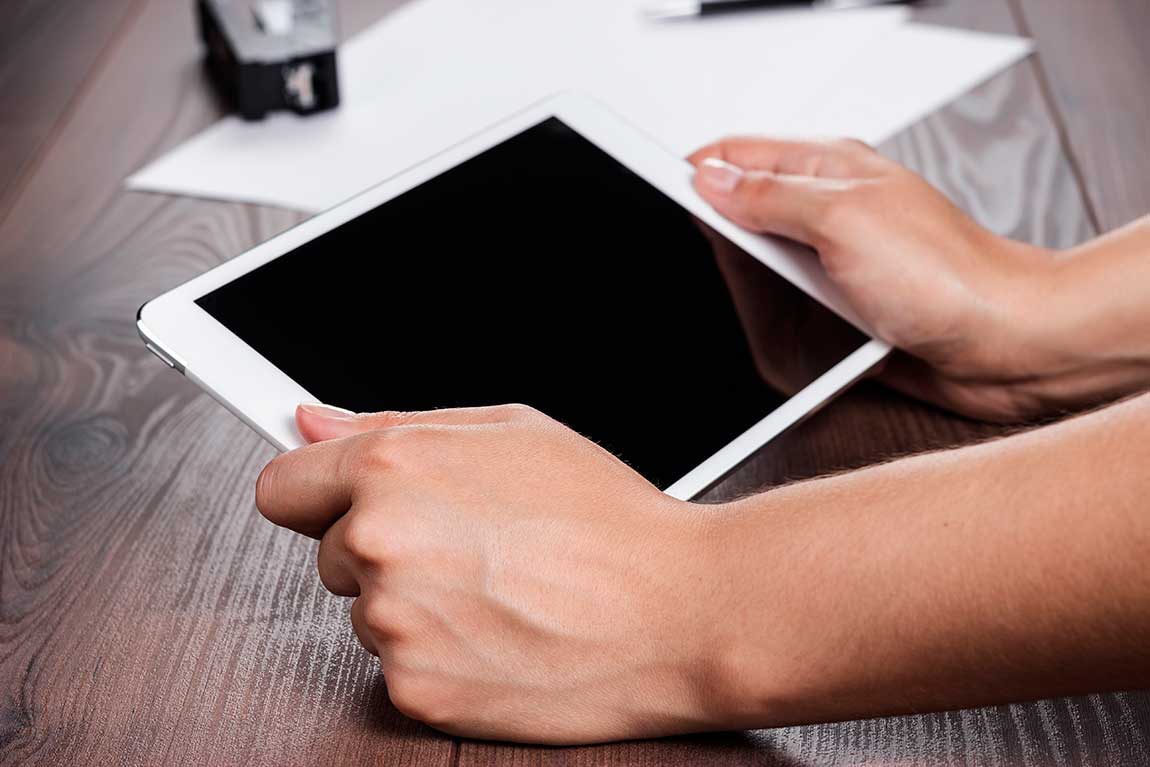 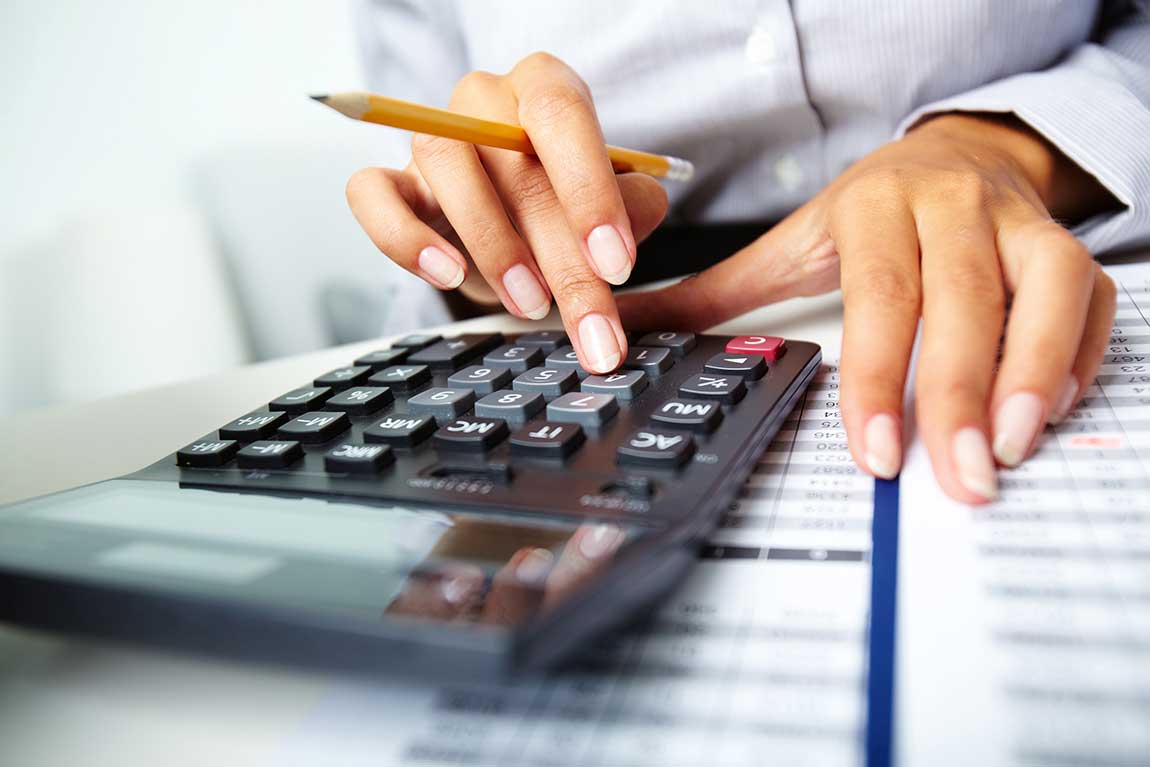 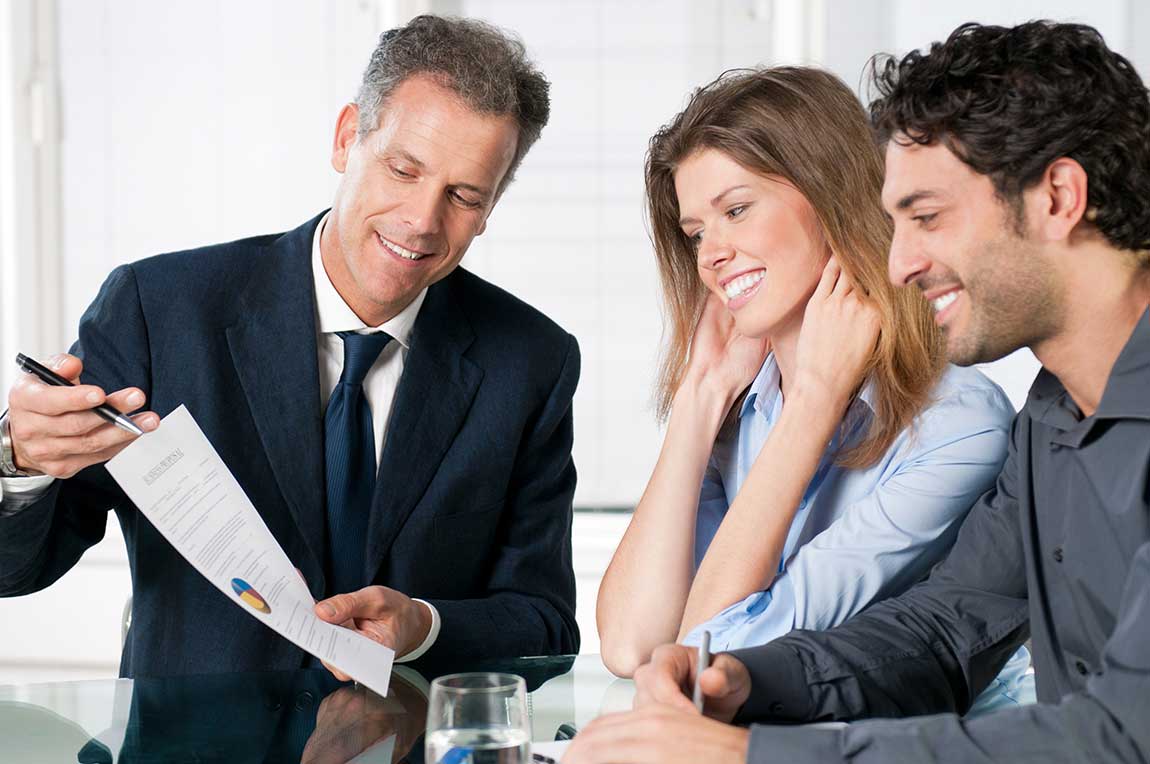