On December 20, 2019, President Trump signed into law the Further Consolidated Appropriations Act, 2020 (the Act). The Act contains numerous tax provisions, including (1) extensions of credits and deductions that had expired in prior years, as well as some that were scheduled to expire in 2019; (2) the repeal of the Tax Cuts and Jobs Act of 2017 (TCJA) changes to the kiddie tax rules; (3) new disaster relief tax provisions; (4) the permanent repeal of the “Cadillac Tax” on high cost employer sponsored health insurance and two other healthcare taxes; (5) the expansion of Section 529 plans; and (6) major changes to some retirement-related tax provisions. Pub. L. 116-94.

An explanation of the Act’s numerous tax provisions follows.

The Act extends three dozen expired and expiring deductions and tax credits, generally through December 31, 2020. All but a few of the provisions had expired at the end of 2017 and were extended retroactively to December 31, 2017.

Practice Tip: Amended 2018 tax returns and revisions to previously calculated 2019 tax liabilities may be warranted for clients affected by the Act’s retroactive extension of tax breaks that had expired in 2017.

Exclusion from Gross Income of Discharge of Qualified Principal Residence Indebtedness: Under Code Sec. 108(a)(1)(E), gross income does not include the discharge of indebtedness of a taxpayer if the debt discharged is qualified principal residence indebtedness which is discharged before January 1, 2021. This provision had expired on 12/31/2017 and has been extended retroactively.

Treatment of Mortgage Insurance Premiums as Qualified Residence Interest: For tax years after 2017 and before 2021, Code Sec. 163(h)(3)(E) provides that taxpayers can treat amounts they paid during the year for qualified mortgage insurance as qualified residence interest. The insurance must be in connection with acquisition debt for a qualified residence. This provision had expired on 12/31/2017 and has been extended retroactively.

Reduction in Medical Expense Deduction Floor: For tax years beginning after 2018 and before 2021, the Act extends the provision in Code Sec. 213 which allows a taxpayer to deduct medical expenses to the extent they exceed 7.5 percent of the taxpayer’s adjusted gross income (AGI), rather than the 10 percent of AGI that was scheduled to apply. In addition, there is no adjustment to the medical expense deduction when computing the alternative minimum tax for 2019 and 2020. This provision had expired on 12/31/2018 and has been extended retroactively.

Credit for Health Insurance Costs of Eligible Individuals: The health coverage tax credit in Code Sec. 35 is extended through 2020. The credit is available to taxpayers who receive benefits under certain trade adjustment assistance (TAA) programs or benefits from the Pension Benefit Guaranty Corporation (PBGC). The credit is 72.5 percent of amounts paid for qualified health insurance coverage for eligible coverage months. This provision had expired on 12/31/2017 and has been extended retroactively. Prior to being extended, this provision had been set to expire on 12/31/2019. 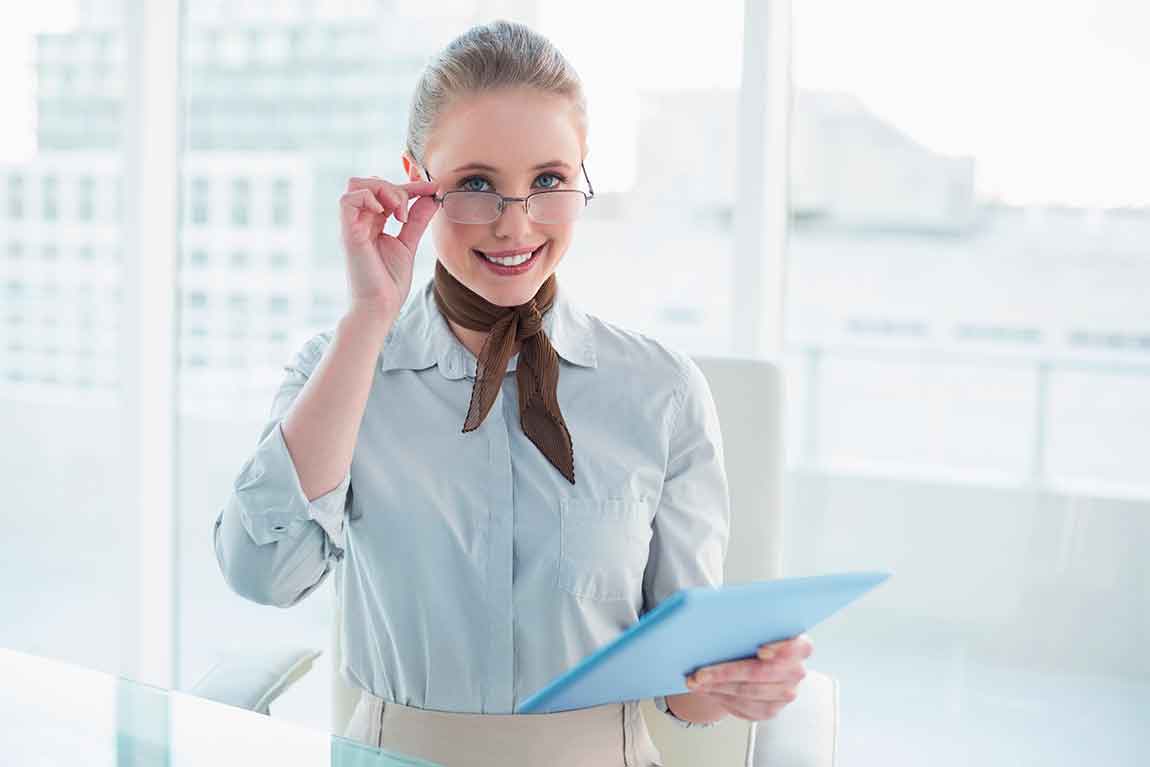 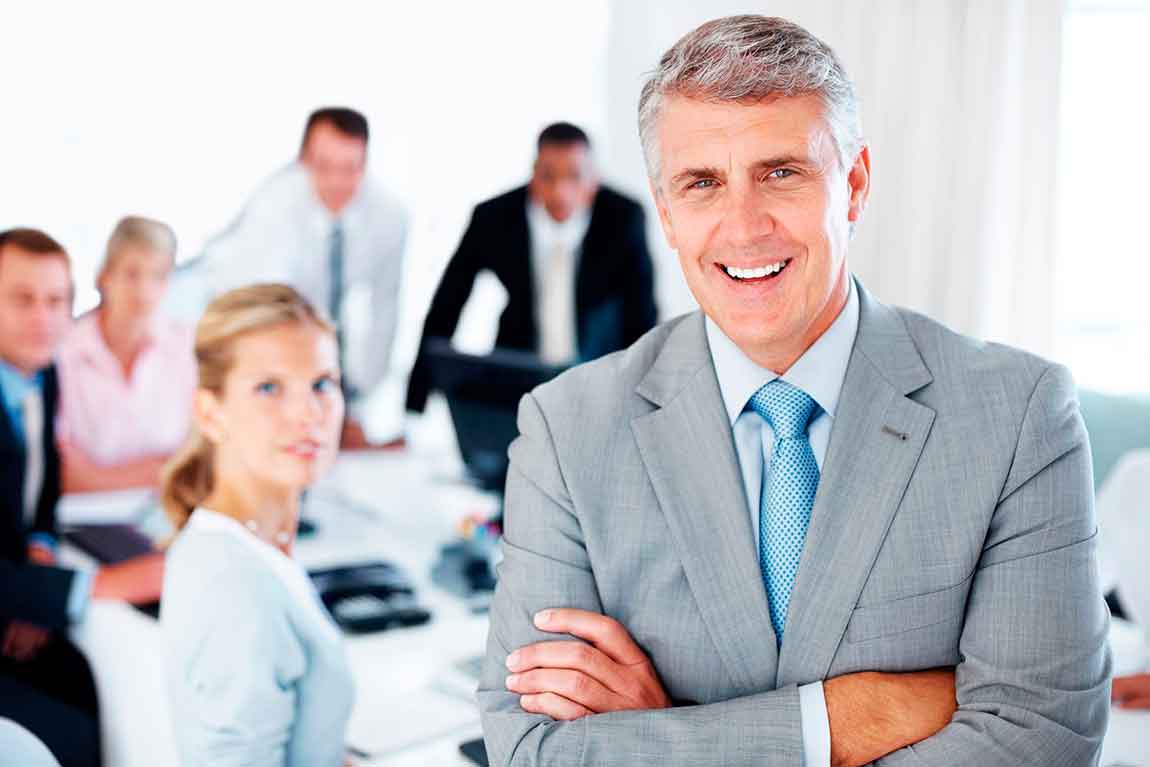 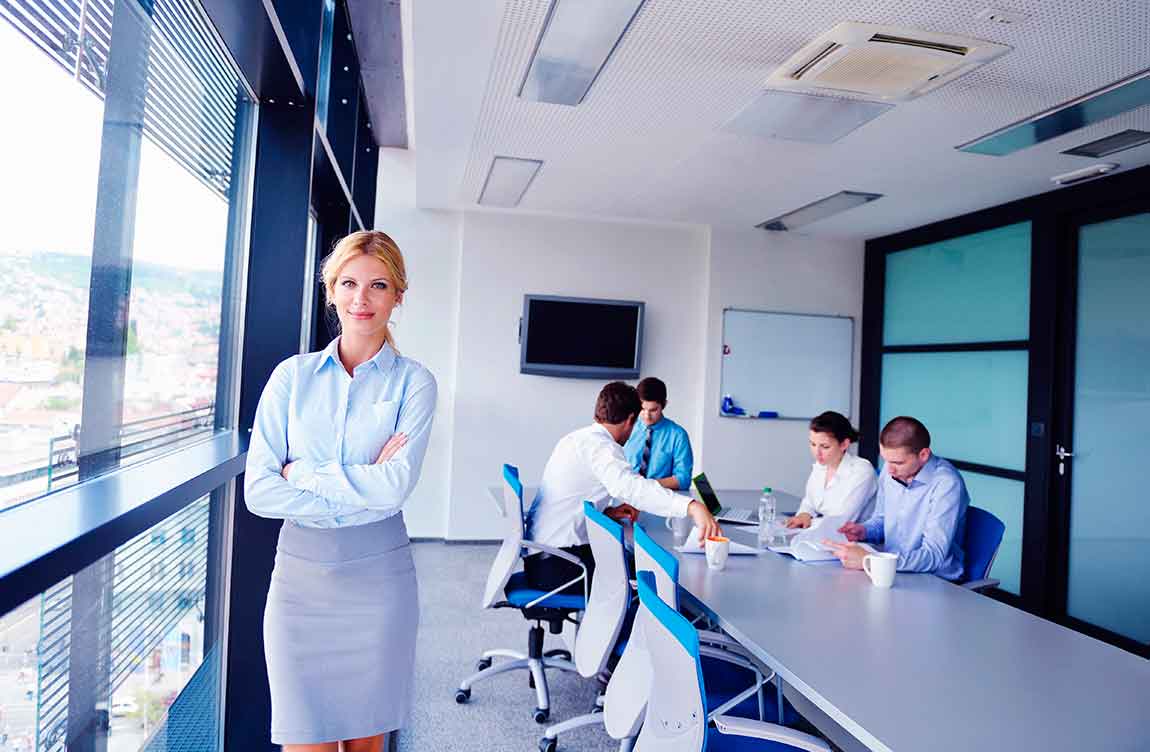 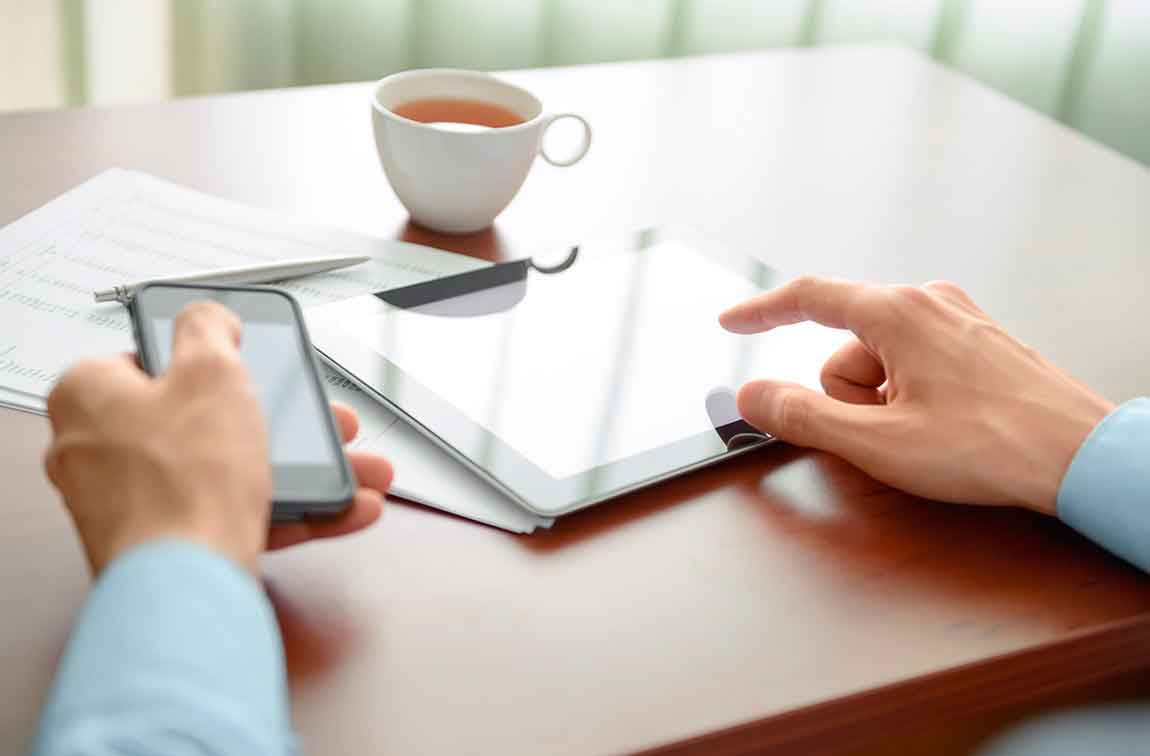 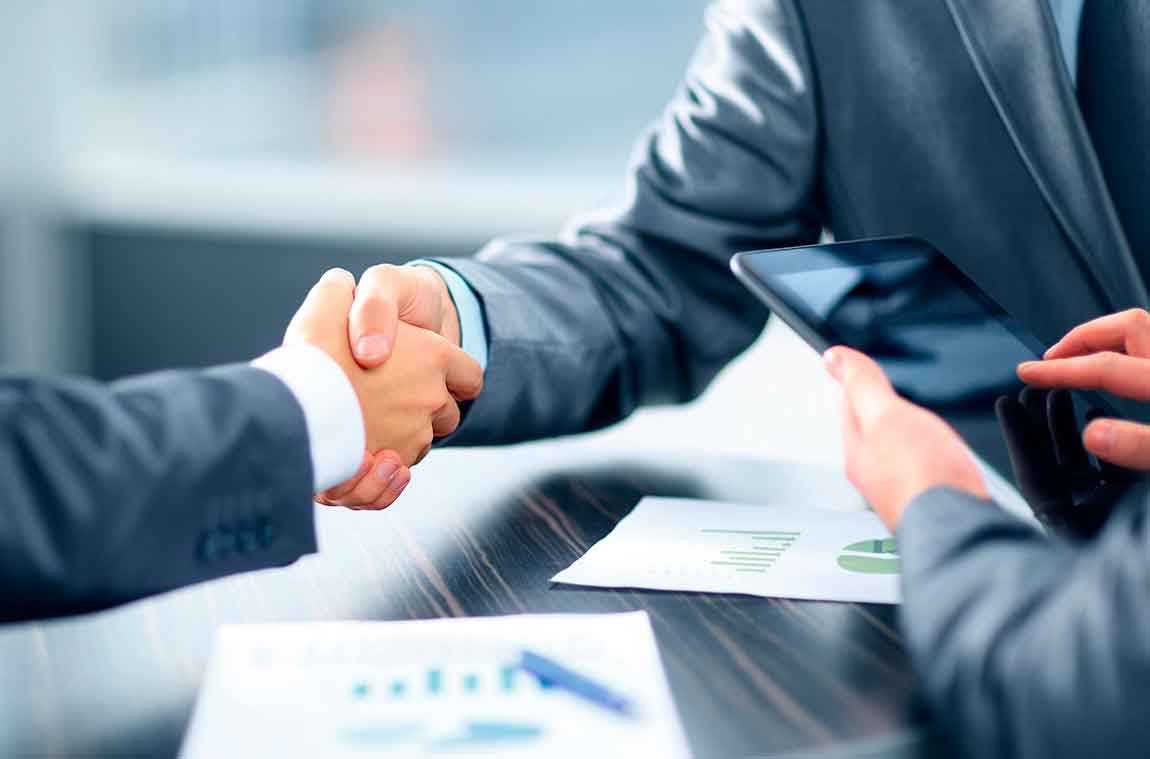